What does it look like when someone doesn’t discern the thoughts of God?  Up to this point, this message series has been focusing on “How to discern the thoughts of God?” Now, in this message, you’ll hear and see firsthand those who couldn’t discern or refused to discern the thoughts of God, even when it was seemingly made clear to them.  Many encounters with the Lord and missing God will be discussed with many people who once walked with the Lord.  You will see how important it is to humble ourselves and discern what God is saying to us knowing that most people don’t listen to God, or properly discern His instruction to them.  You will also see how merciful God is and how many chances He gives us. Proverbs chapter one speaks of how many ways God attempts to speak to us with hope for Him to be able to pour out His thoughts to us and make His teachings known to us.  He concluded that most are not listening to Him and what consequences will follow for those who don’t listen.  In addition, we’ll learn how God steps back when we refuse to listen to His instructions for our lives, as consequences begin to unfold in our lives for refusing to discern His thoughts. These are occurrences of many who failed to discern God, His role in their lives, and their battle to “be god” instead of following God.  Let’s pray for them and learn from them so that we don’t end up in the places they chose to be. 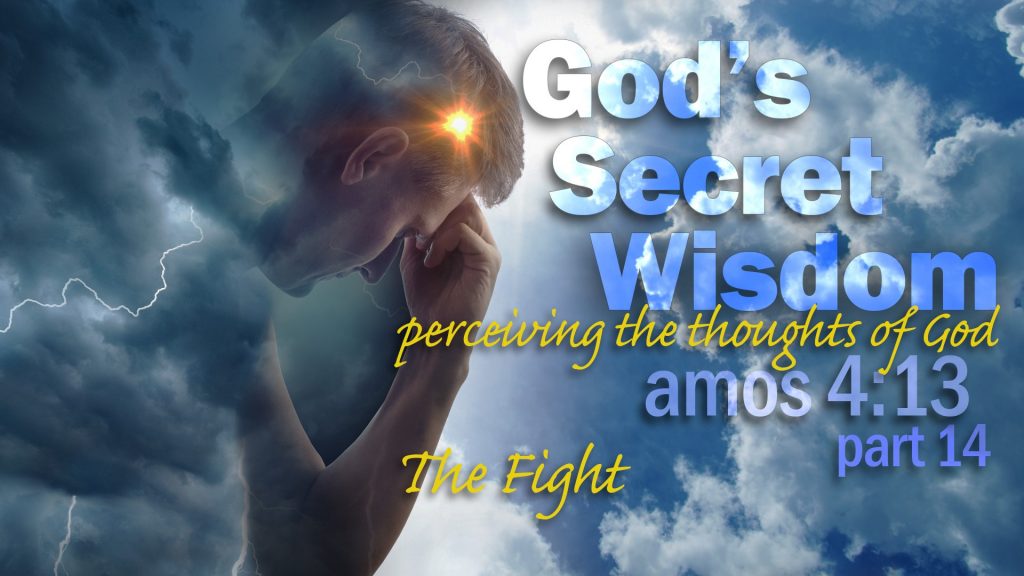 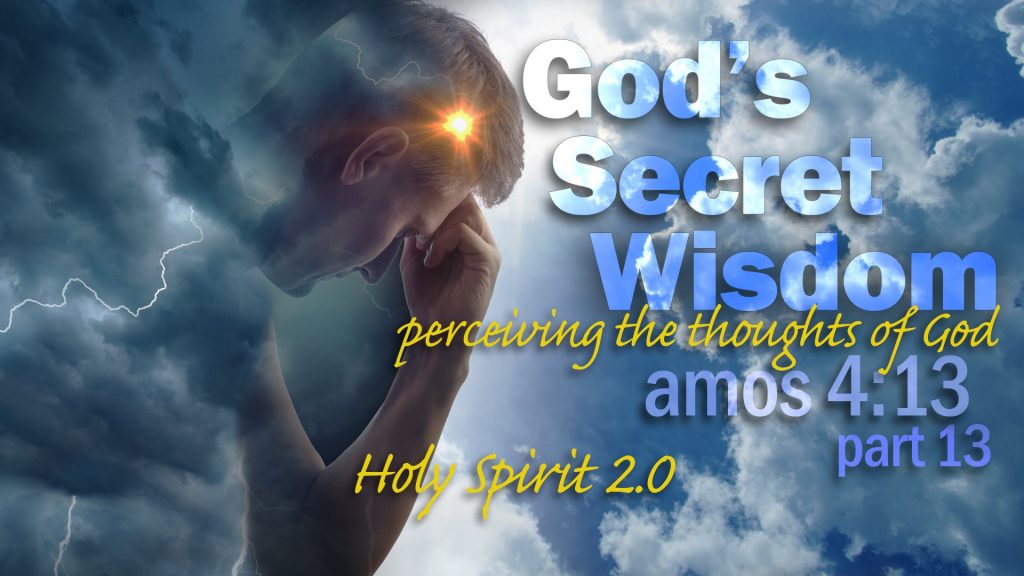 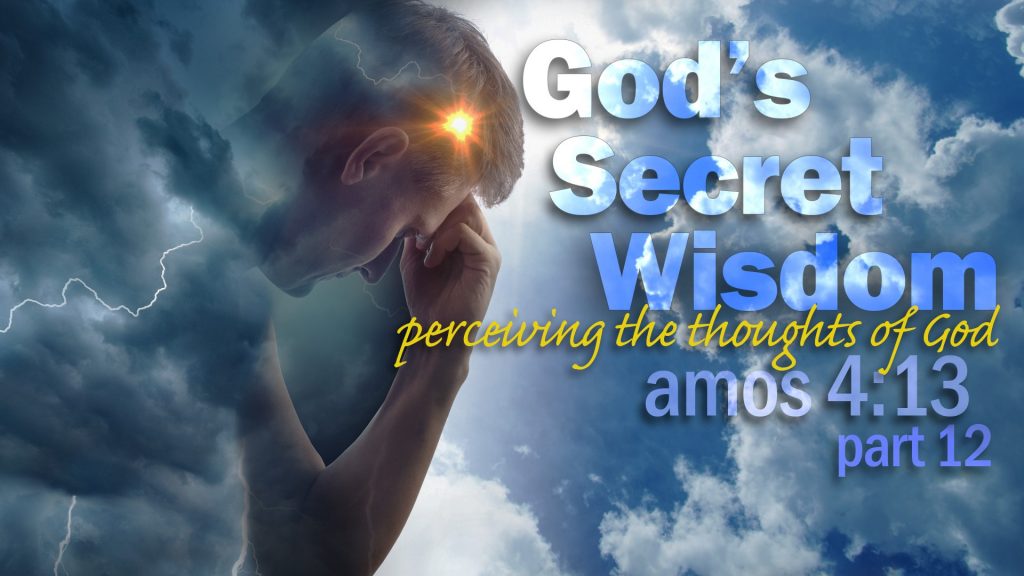 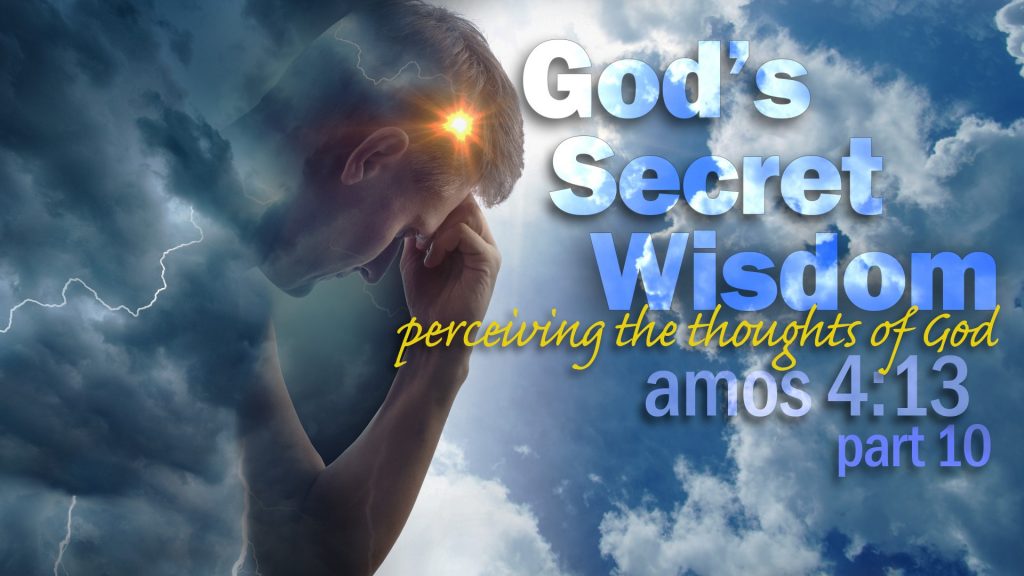 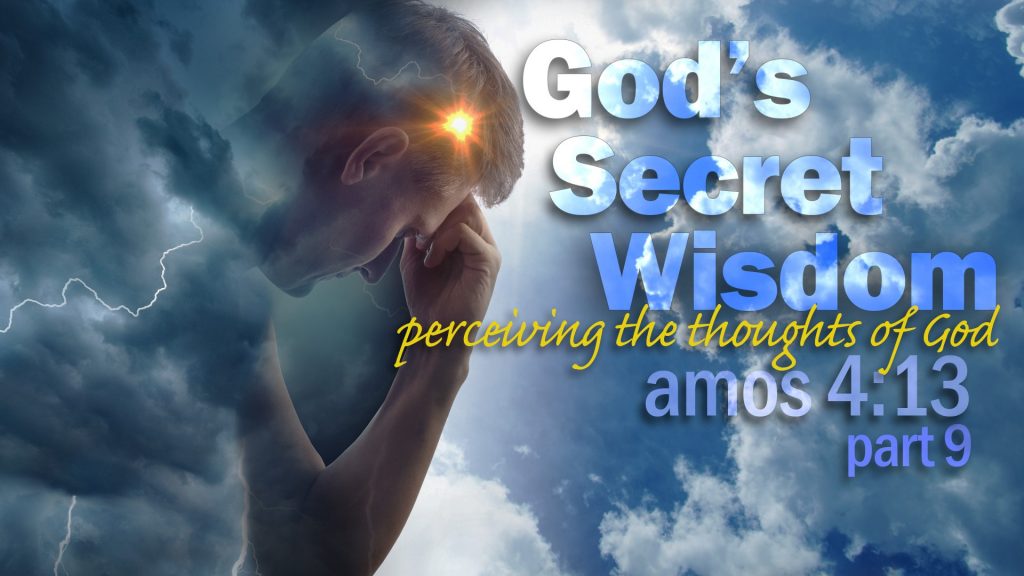 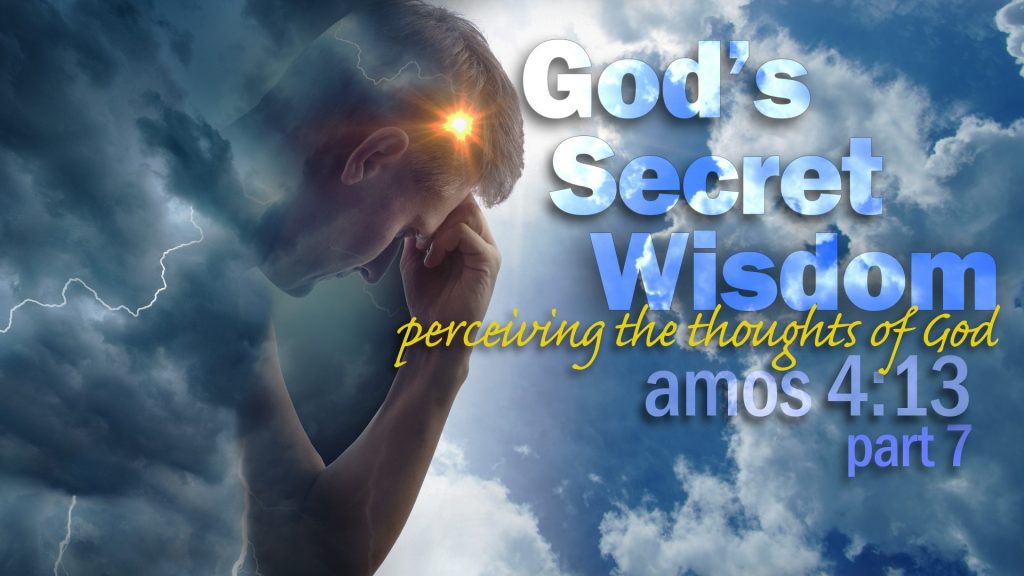 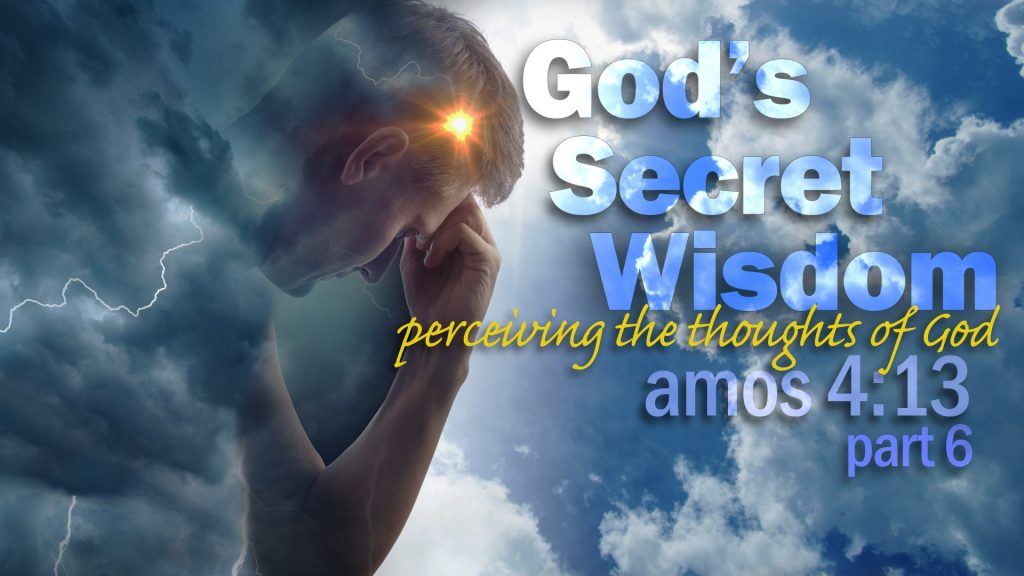 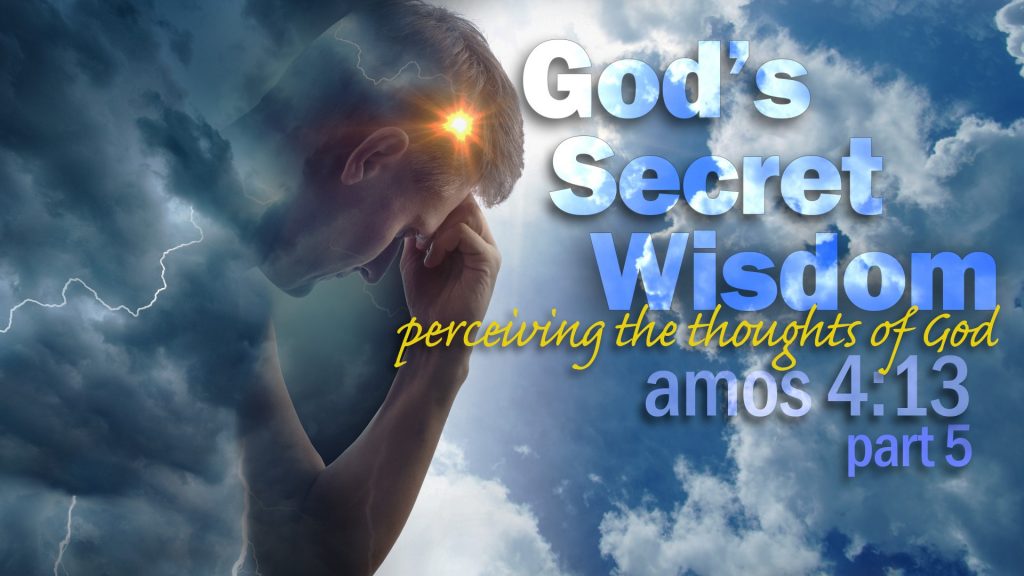 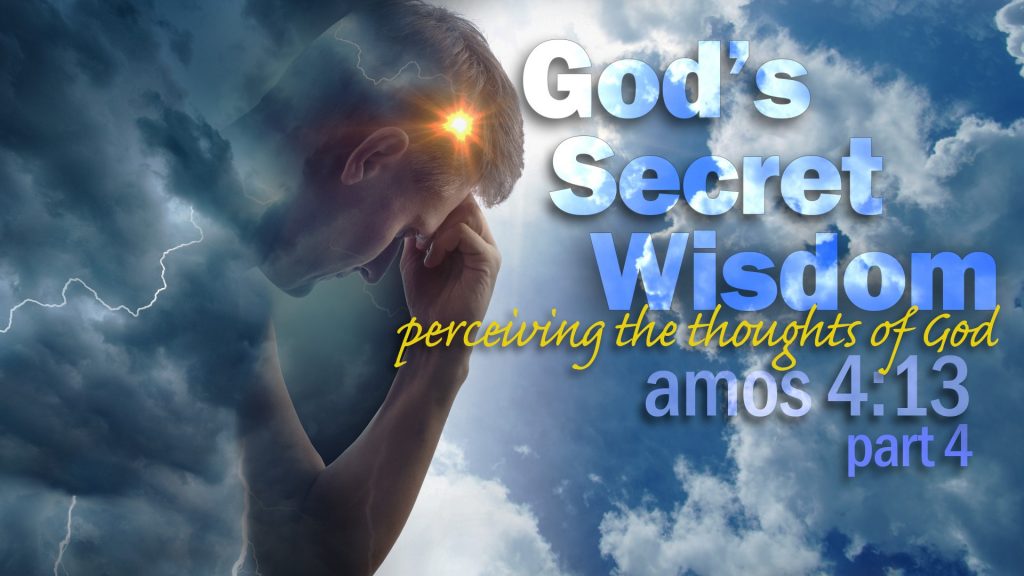 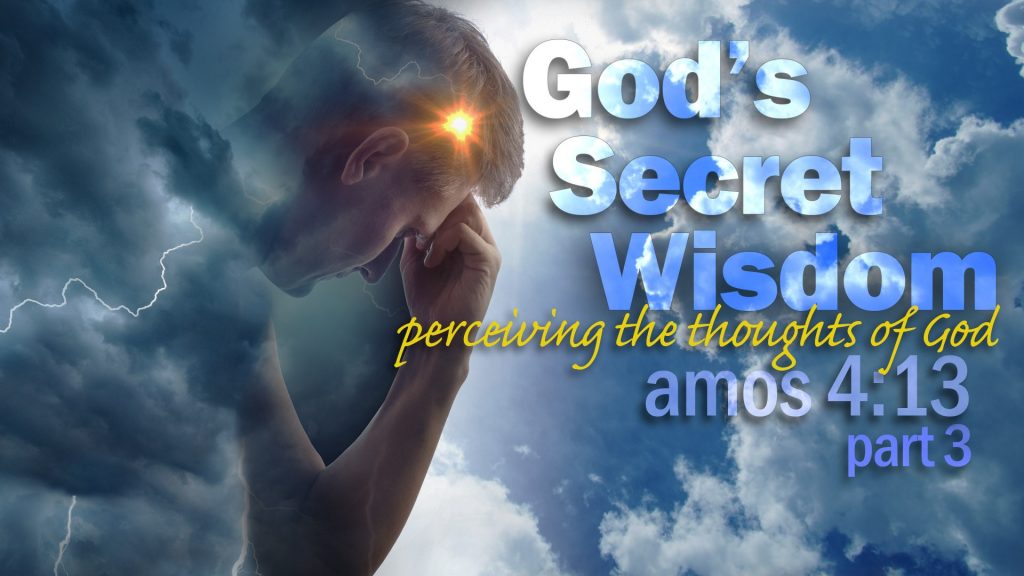 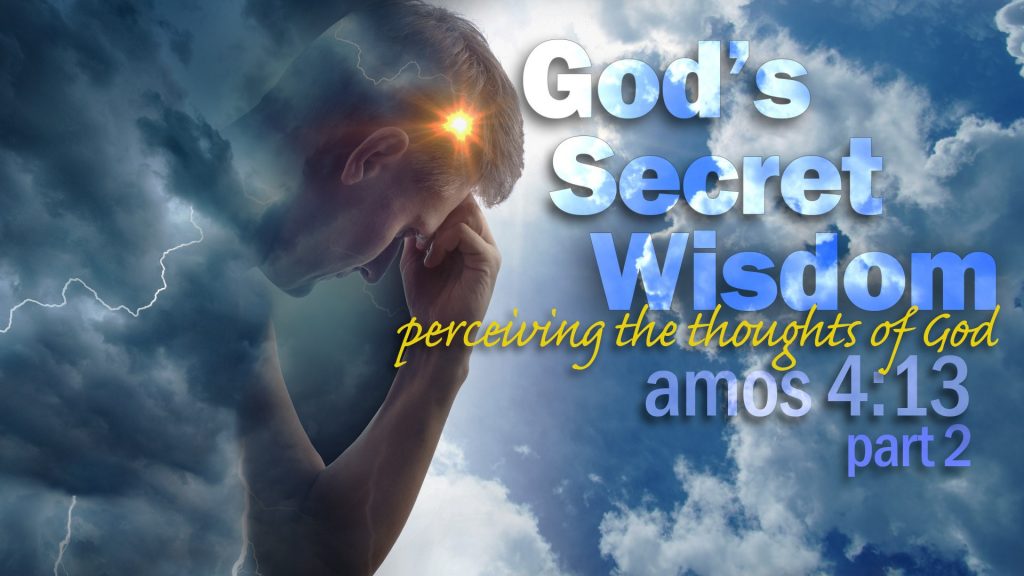 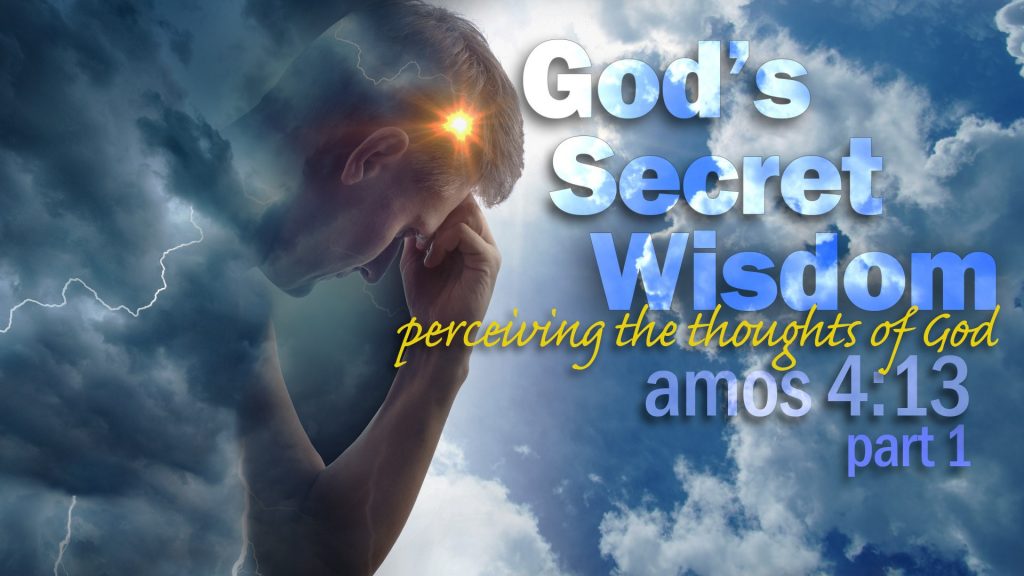 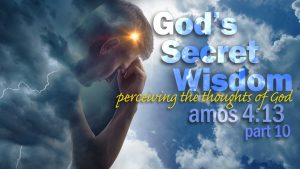 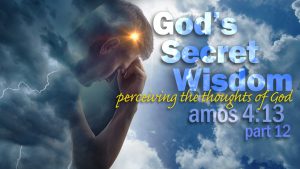