SMEAR TACTICS! Refuse to buy into that which seeks to divide you from God’s plan (Part 1 of 2)

We live in a generation and culture where we are constantly inundated with information and media. At times, it seems as if we can’t get away from the “headlines”. The difficulty we face, is having to navigate this continual ‘stream of information’. What is true and what is false? Have you ever noticed how you see the same topics appearing, time after time, on different sources? Ever wondered why this is? It’s no accident. In this message, the tactic of the Smear Campaign will be revealed. What you will learn is the behind-the-scenes effort that is being carried out in order to intricately place their twisted message and headline in front of your eyes, for one specific purpose: to smear someone. The enemy’s motive is to stop truth from being shared. He can’t stop the truth, be he can attempt to discredit and stop “the messenger,” the ones who are speaking truth. It’s happening across our media today; attacking our nation’s leadership, attacking Israel, and even attacking the Church. This isn’t anything new. Those held captive by darkness were used to launch a constant Smear Campaign against Jesus. From the time of Jesus, the enemy has been launching continual Smear Campaigns in order to turn people away from truth, and believe a fabricated lie. What the devil wants you to do is believe the Smear Tactic and leave God’s established leadership in your life. If you decide to leave, you also leave God’s plan for your life! Don’t be fooled. Don’t believe the lie. This is one message you don’t want to miss and will cause you to never see a media headline the same way again. Don’t believe the Smear!

SMEARED! Refuse to buy into that which seeks to divide you from God’s plan

SMEARED! Refuse to buy into that which seeks to divide you from God’s plan 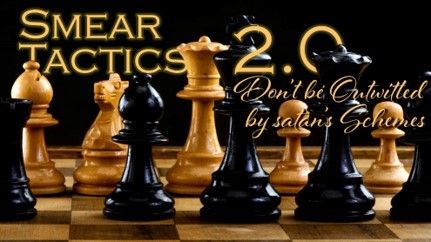 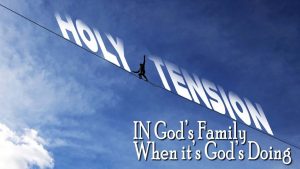 ‘HOLY TENSION’ in God’s Family – When its God’s Doing 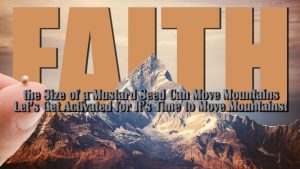