There something about the American culture that no one wants to be told what to do.  Yet, we’re told in Romans 12:2 that we’re not to conform to the culture we live in.  What does that mean?  It means that when Jesus tells us that if a soldier asks us to carry his gear a mile, which was the law, we’re to obey the law, but to also go an extra mile; beyond what the law requires of us.  Today’s teachings have been more political and “rights” oriented.  I’ll carry the gear “IF” they are not _______ [you feel in the blank] or if I they pay me or I get something out of it, yet Jesus wasn’t concerned about what so many are concerned about.  Why?  Because His kingdom is not of this world.  In this teaching you’ll discover, hopefully, a Biblical Jesus perspective of how we’re called to walk and show forth our light no matter what conditions our nation or culture might be in at the time.  You’ll discover that maybe you or someone you know might have been more interested in trying to save a nation, than saving the souls of that nation; men and women.  Finally, we’ll look at the key to saving a nation is to do what Jesus said and save men, who in turn will, if enough are saved, save a nation.   It’s not as complicated or self-righteous as those more focus on the nation than a man’s soul has made it look. 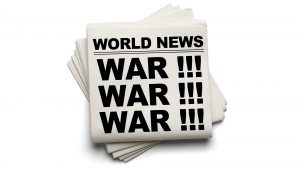 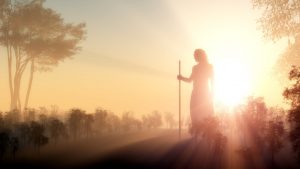 Signs of the Lord’s Returning!