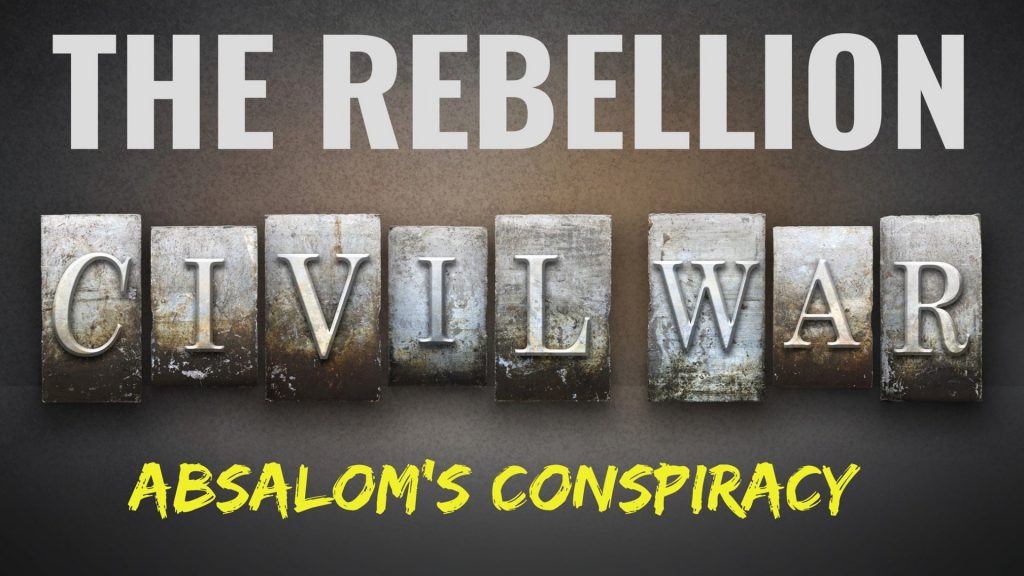 There is nothing more confusing than times of civil unrest. Civil unrest has at its heart an unrighteous desire to take over leadership, God’s established authority. That is exactly what was taking place when King David was King of Israel. There was someone whose name was Absalom, which also happened to be King David’s son, who thought that his ways were right and everyone else was wrong.  He was self-right(eous) and thought he should be in charge, that his form of justice was right and that he should be King.  He devises a wicked scheme to get into places he was not permitted, to be in relationships that he should not be in, to pronounce judgments that he had no authority to be making.  We discover his plans were to set himself as King over the nation (in authority), even if the consequences meant that the legitimate authority, the one God anointed and the people requested, was killed in the process.  In this talk as we discuss these times in Israel’s history, we can learn so much from their experiences it will help us understand what we are experiencing today.  We can study history and read Biblical prophecy and learn from the time of man’s creation, to his last days on earth, before our Lord’s return, there always was and always will be those who will try to take over God’s established authority and those who are taken captive by our adversary to come after authority; to become illegitimate authority.  It is critical to each of us to understand the difference because to come against authority (true authority) is to come against what God has established; therefore, to come against God Himself.   We learn a powerful revelation of how legitimate authority “WINS someone’s heart” and illegitimate authority “STEALS someone’s heart.” We also learn the importance of how to turn such a rebellion around and the importance of winning someone’s heart before you win their minds.  Finally, we learn not only do many get harmed in their evil schemes it does not end well for those who operate under this same spirit as Absalom. 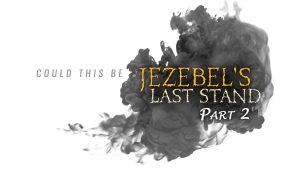 Could this be Jezebel’s Last Stand? Part 2 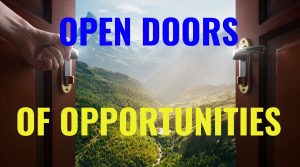