There are grand entries many people talk about that others make and brag about, but there is a grand entry called the Triumphal Entry that has been spoken about for thousands of years.  There was so much build-up to this entrance that there is no way His entrance could be denied, and it was so powerful that it will be shared and spoken about in eternity.  That is the Triumphal entry of Jesus into the City of Jerusalem, that though He will rule from there forever and into eternity, from the throne of David and over His Kingdom, His entry was one He made just like what was spoken about by prophets sent by God long ago and it happened just like God said it would.  It was the entry that change everything.  It was the entry that shifted eternity.   It was the greatest of all entries yet done in the humblest way.  So humble that most missed how awesome He was, and He is.  Welcome to the Grand Entrance! 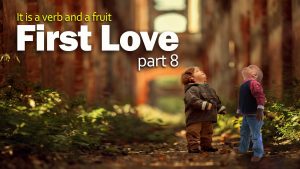 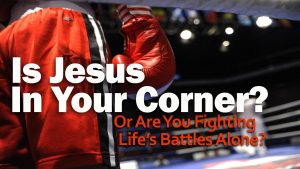 Is Jesus in Your Corner? Or Are You Fighting Life’s Battles Alone?