When people are under crisis often it’s said that they are going about the normal way of life.  It’s been referred to as “the normalcy bias.”  At the sharing of this teaching France’s president declares, after their tragic attack in radical Islamic jihadist, “This is an act of war.”  After 9/11 in America when Americans were killed by the same element of darkness many Americans just kept on doing what they do.  They went to work, sold things, bought things and went on as nothing happened.  We have to prepare ourselves to understand the moment and season we’re in, if not we, as Christians, will end up doing the very same thing.  When tragedy is about to hit, or has hit, we’ll suffer great loss if we don’t wake up and understand what this present season and moment in this season demands from all those who are in it.  A list of things that have been going on is spoken about and also how they are leading up to a bio-metric identification being given to every human being on the face of the earth if those who are leading this effort get their way.  Remember, it is the economy that will be the key to end time fulfillment of what is referred to in Revelation 13 as the beast economy.  You’ll see how this is taking place in India, the world and how America is leading the charge.  Learn how our current leader and those seeking leadership have had a plan since they were mentored by Saul Alynski and the what and the why of that plan.  Hear about President Obama, Hillary Clinton, President of France, President of Iran, and President of Turkey and prophetic words from Chuck Pierce, Michael Bodea and more about the shift in world powers going to the east and the west being left behind.  A timely prophetic message for today. 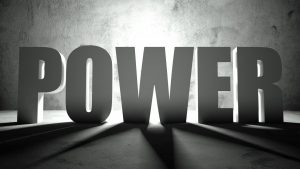 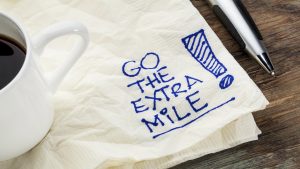