There was a man who was loved by God, rejected by his brothers, and had to learn how to fight for and defend the family business.  When his country, his nation, was held captive by a national enemy, hiding in fear and defeat he rose up, as he stood on the Wisdom of God, The Rock, and defeated this national enemy. He ended up being sought after by his government and was eventually hired with a signing bonus for him and his family to no longer pay taxes.  He did a great job in his governmental job continuing to help his country as he was sent out by the government to defeat more and more armies only to find himself having to calm down the governmental leader with a skill, he learned in the family business.  Though he worked hard honoring God and the governmental leader, his success stirred the jealous fearful heart of the governmental leader where he ended up having to run for his life as the entire government from its leader to the deep state were after him.  In this message you’ll find out more about this man and him building his life on the Wisdom of God, on The Rock, and how IT enabled him to survive this seemingly crazy life and ended, not only with him not being defeated in all this craziness, but promoted! 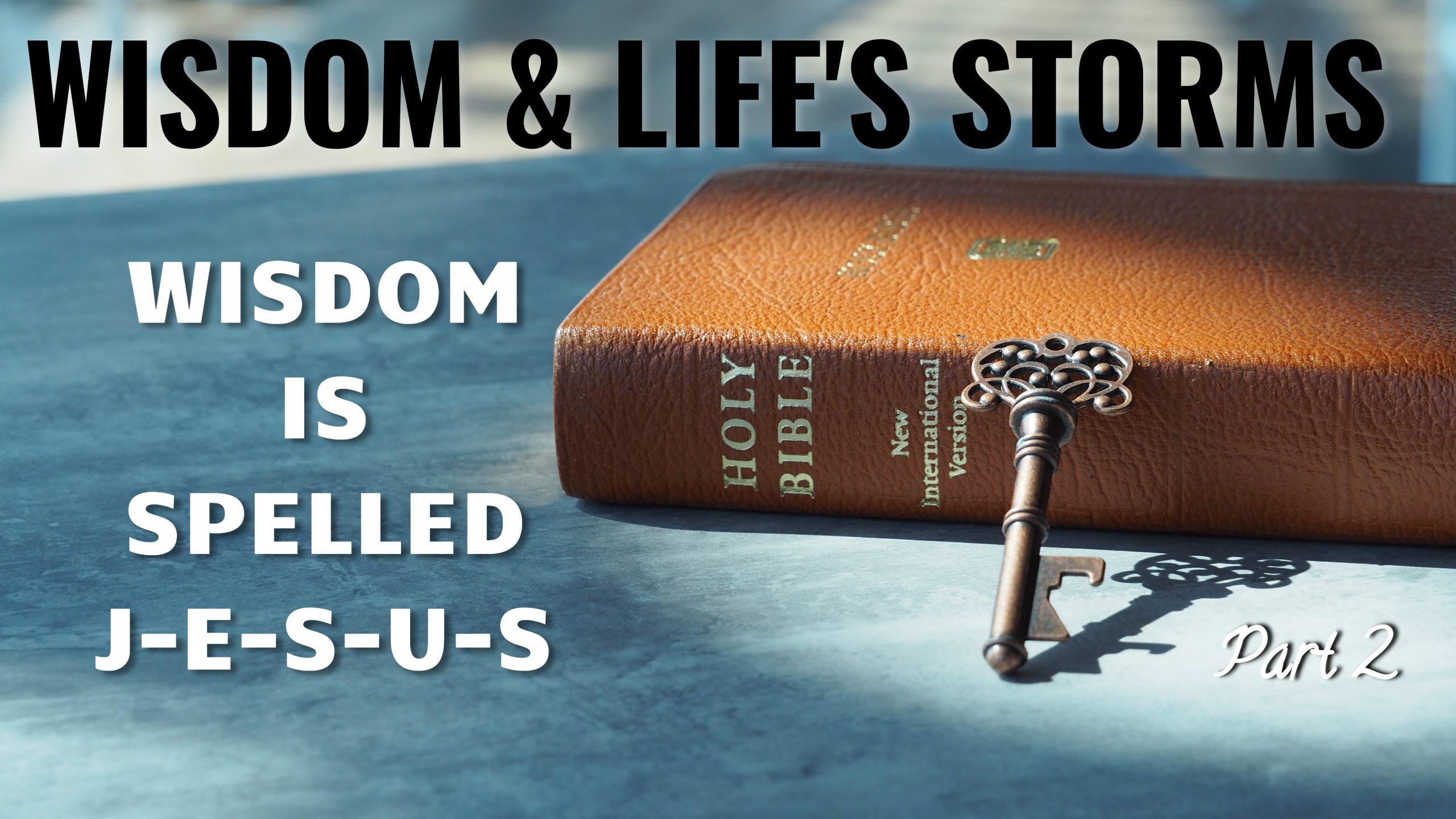 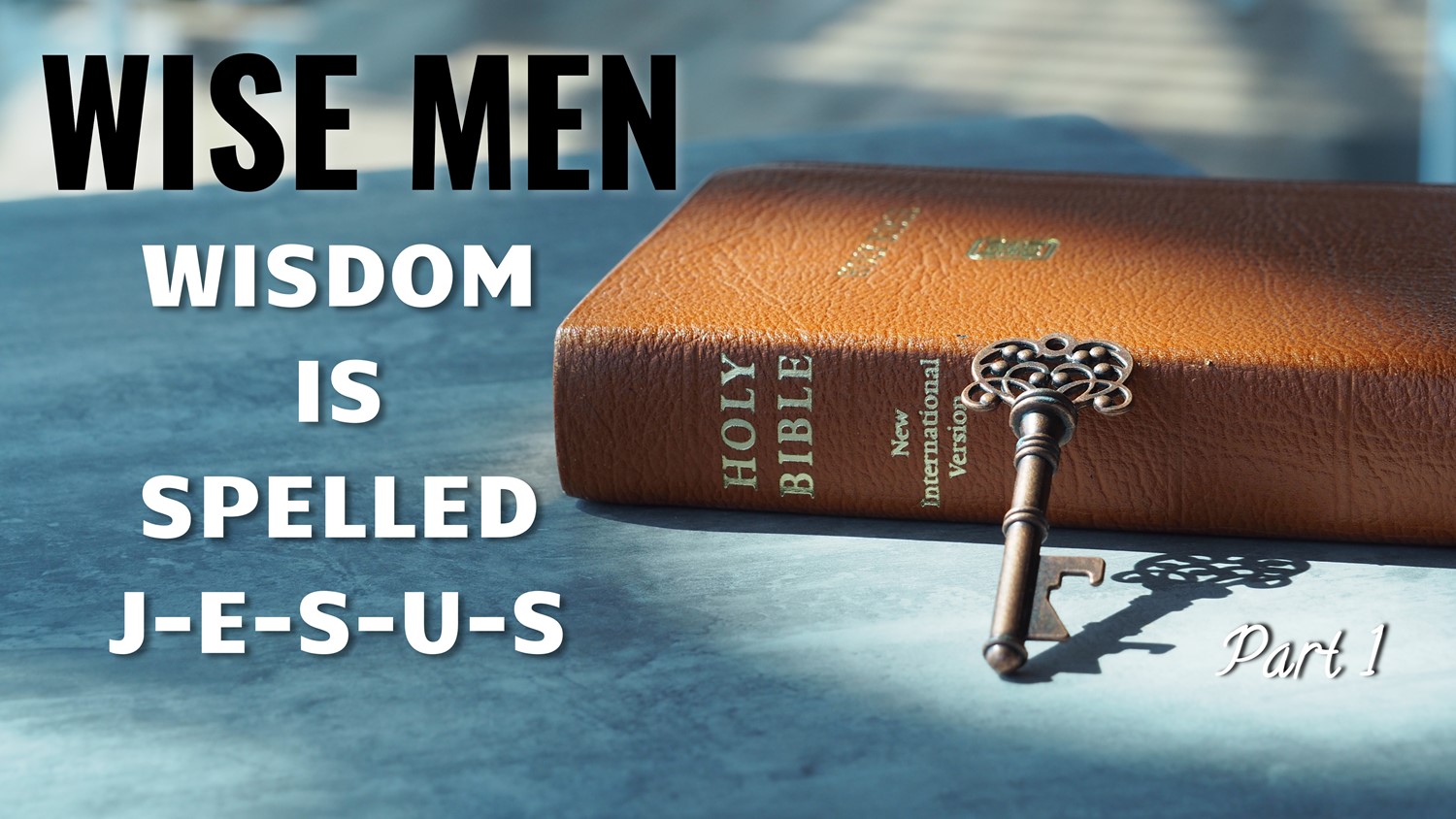 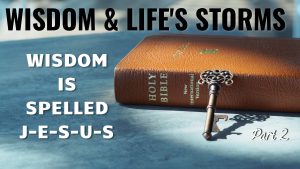